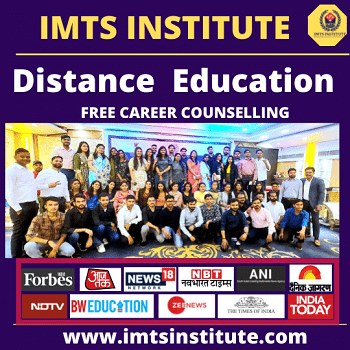 It offered various types of courses like, undergraduate, postgraduate. M.Phil and Ph.D. programs level course. The application form applies online and offline mode. If a candidate can wish to apply the admission online mode visit the university's official website and fill in the all correct information in an application form.

Some of the Main Features

Q. Who is the Vice-chancellor of Kushabhau Thakre Patrakarita Avam Jansanchar University?

Q. Is the University approved by the UGC?.

Yes, The University approved through UGC.

Q. When was university established ?

The university was established in 2005, by Government of chhatisghar vide Act no 24 of 2004.

Q. What is the mode to apply the admission form to the University?.

The candidate can apply the admission form through Online or Offline mode.

Q. What is the Location of Kushabhau Thakre Patrakarita Avam Jansanchar University ?